Through the late 1990s to 2000s, the demand for LNG increased rapidly since the value of natural gas as an energy source was recognized, and the energy consumption of Japan and other East Asian countries with few natural resources increased because of their economic growth. Along with these backgrounds, the size of LNG plants was becoming larger. Chiyoda has been leading the trend and successfully completing a lot of the world's largest LNG plants.

The super Large-Scale LNG plants are not be attained by simple scale-up design method, rather it is accomplished through challenging technological improvements and Contractor’s expertise.

Especially, EPC of 7.8 MTPA LNG plants which is the largest in the world is conducted solely by Chiyoda as the main contractor. Furthermore, the completion of the projects was made under hard conditions, multiple large projects (total six trains) proceeded in parallel. The LNG plants keep stable operation and producing LNG. 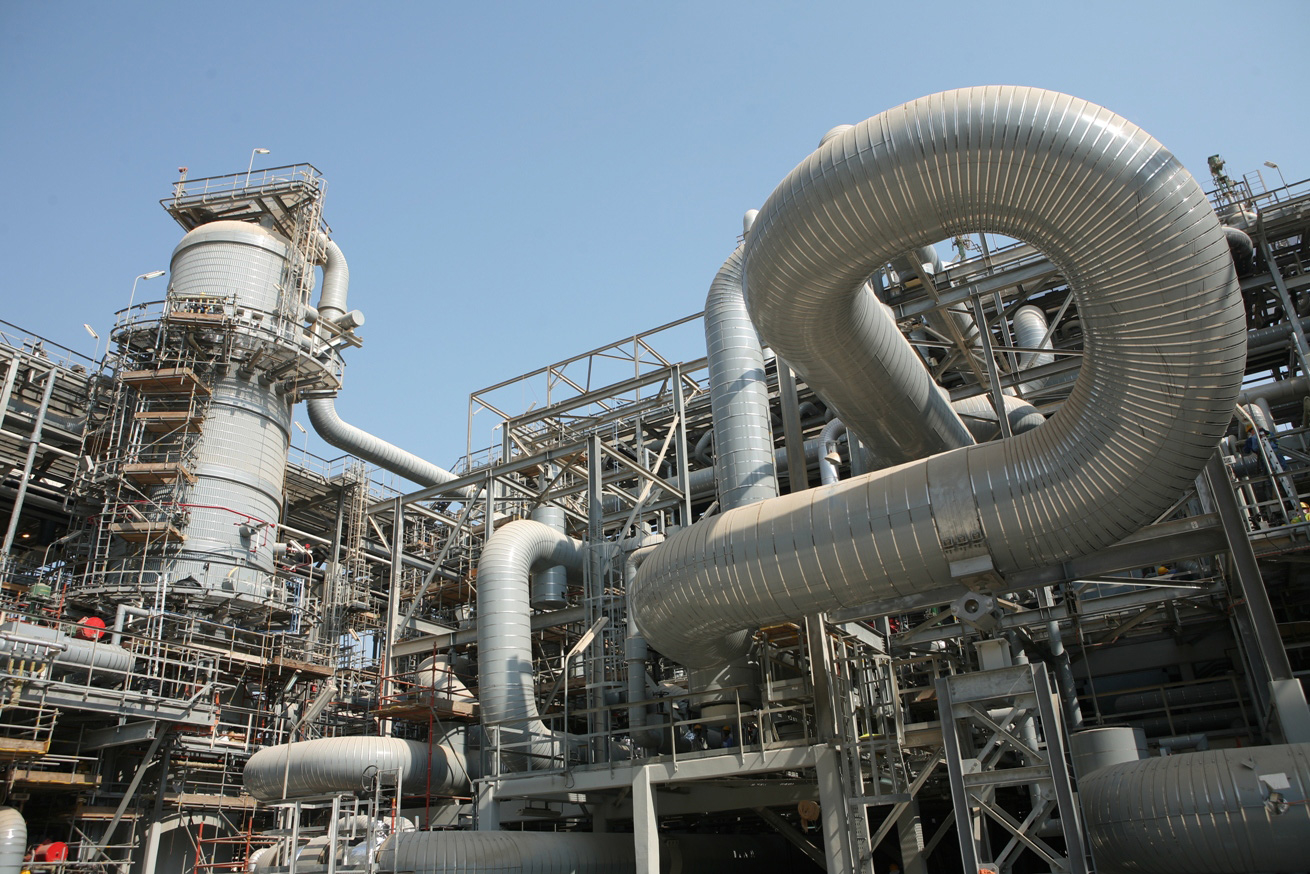 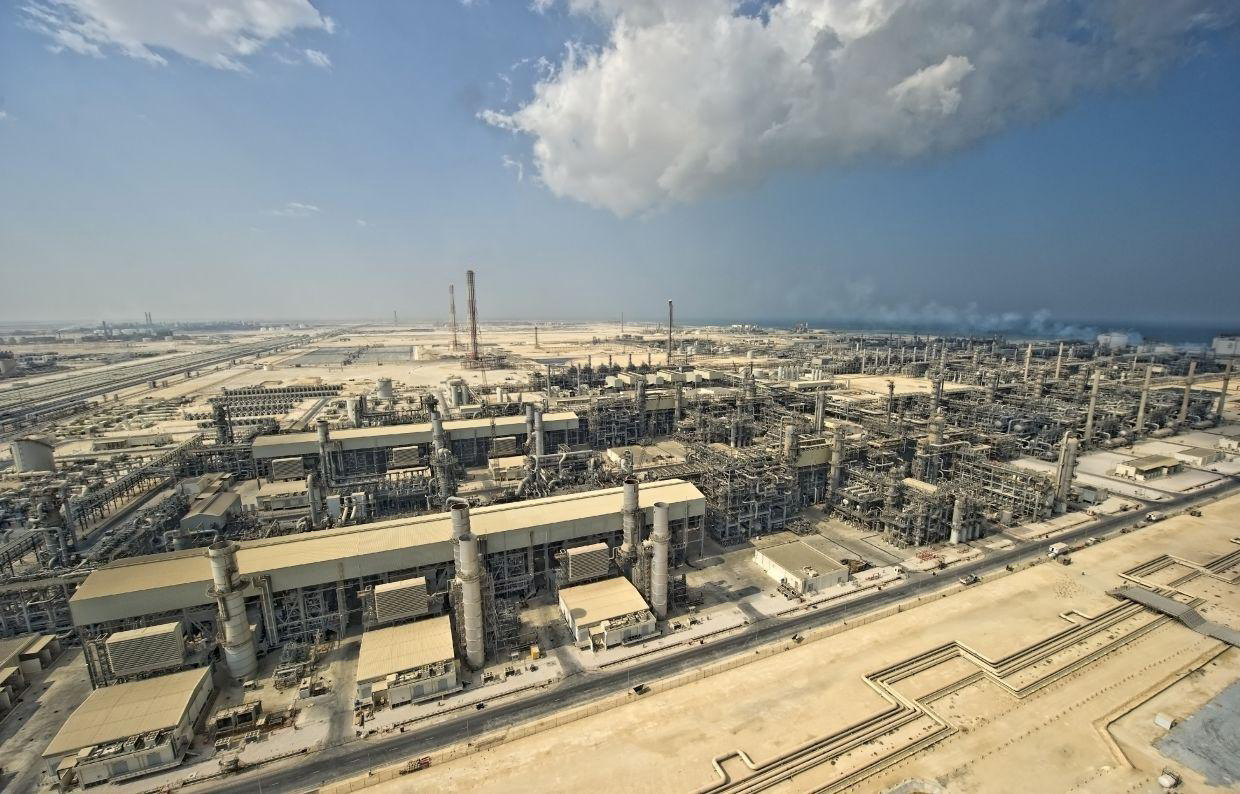