Mr. Kazushi Okawa, Chairman of the Board & CEO

Mr. Okawa joined Mitsubishi Corporation in 1980 and lived in Pittsburgh and New York, USA for 7 years from 1994. Upon returning to Japan, he was assigned to the Plant Project Division and Corporate Planning Department of Mitsubishi Corporation before being seconded to Chiyoda in a corporate management capacity in June 2008. In 2010, he was appointed Executive Officer and Division Director of the Infrastructure Project Division of Mitsubishi, before being appointed Senior Vice President & COO of the Machinery Group in 2014. He was promoted to CEO of Machinery Group in 2016 prior to his current appointment as Chairman of the Board & CEO, Chiyoda.

“Under the current volatile business environment surrounding the engineering industry and accelerated technological innovation, it is time for us to reassess the social value and identity of the engineering company. To adjust to such trends, we must make the best choices and most appropriate and fair decisions. I will lead the revitalization of Chiyoda and improve our corporate value. As a representative engineering company of Japan, I wish to ensure Chiyoda is respected by all employees and society as a whole.” 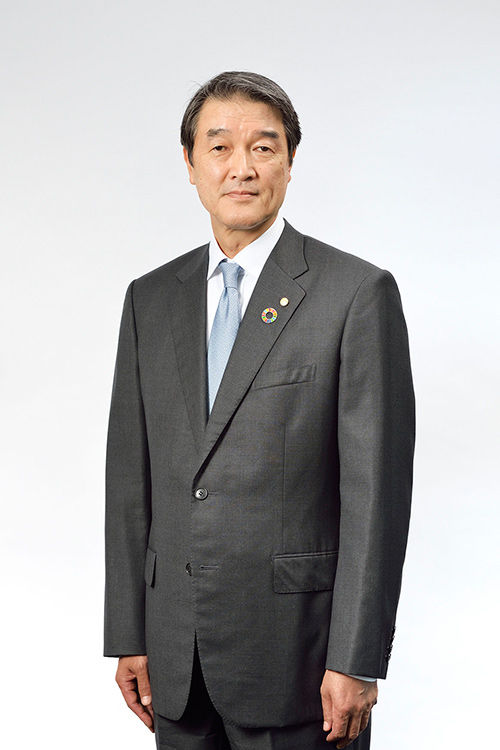 Mr. Santo joined Mitsubishi Corporation in 1981. He resided in Houston, U.S. for 7 years and Chile for 8 years, after studying in Spain. In 2012, he was appointed as Senior Vice President, Div. COO of Environment & Infrastructure Business Division and in charge of various infrastructure related business including oil & gas, transportation, industrial facilities and water treatment. In addition, he promoted environmental related business which includes materialization of hydrogen supply chain in collaboration with Chiyoda. He was assigned as an external director of Chiyoda for 3 years from 2013. In 2016, he took the post of Senior Vice President, Regional CEO, Latin America and resided in Brazil, and was responsible for overall control of Mitsubishi's business in Latin America countries.
Mr. Santo joined Chiyoda in April 2017 as a Senior Executive Vice President, and became President & CEO in June 2017.

I, as the Chief Operating Officer, will make every possible effort to accomplish the revitalization plan with an indomitable spirit to respond to trust and expectation from all stakeholders. 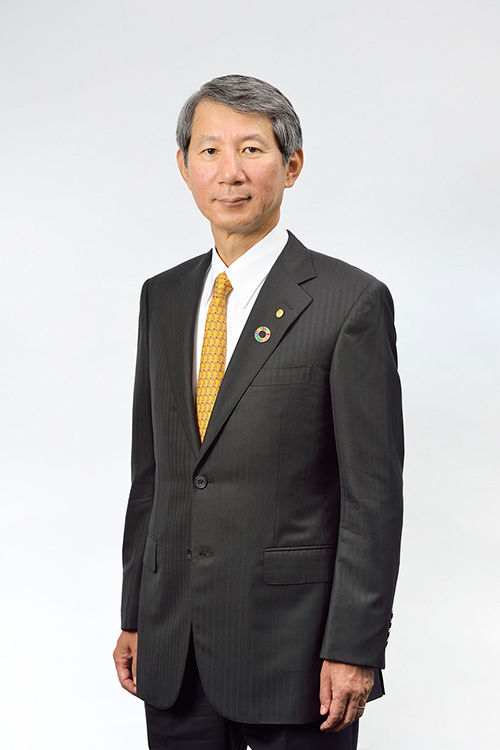 Mr. Tarutani joined The Bank of Mitsubishi (later MUFG Bank) in 1986. He was responsible for the planning and development of business transactions of domestic and overseas departments including financing, investigations, analysis and credit risk audits etc. Upon taking up the positons of General Manager of Corporate Risk Management, Audit and Legal Departments, he expanded his expertise in developing risk management systems and reinforcing global governance systems.

“The first and greatest victory is to conquer yourself”. If you tackle difficult tasks sincerely with bravery and break out of your shell, you will definitely overcome the difficulties and see a bright future.

“Optimism and positive energy generate favourable outcomes”. I wish to make Chiyoda strong and vigorous, where all staff can challenge and grow for the future. 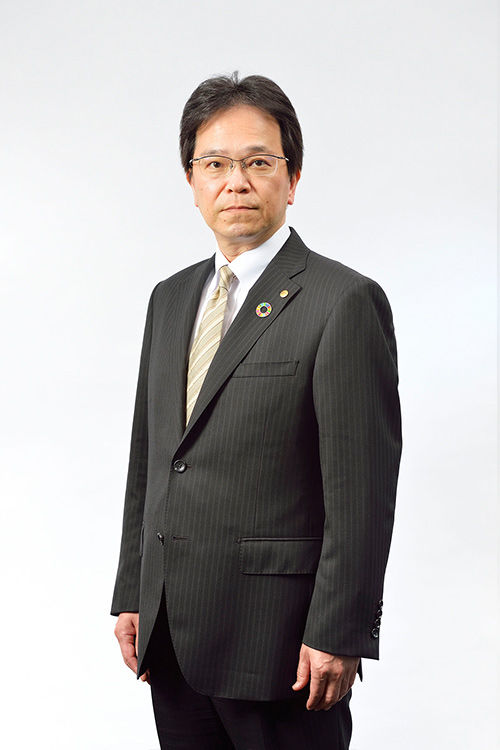 Members of the Board

*1: means a representative director.
*2: means an external director as provided for in Article 2-15 of the Company Act.